EOT’s, Delay & Disruption – How to Minimise your Risk with Proper Documentation

You are here:
Business 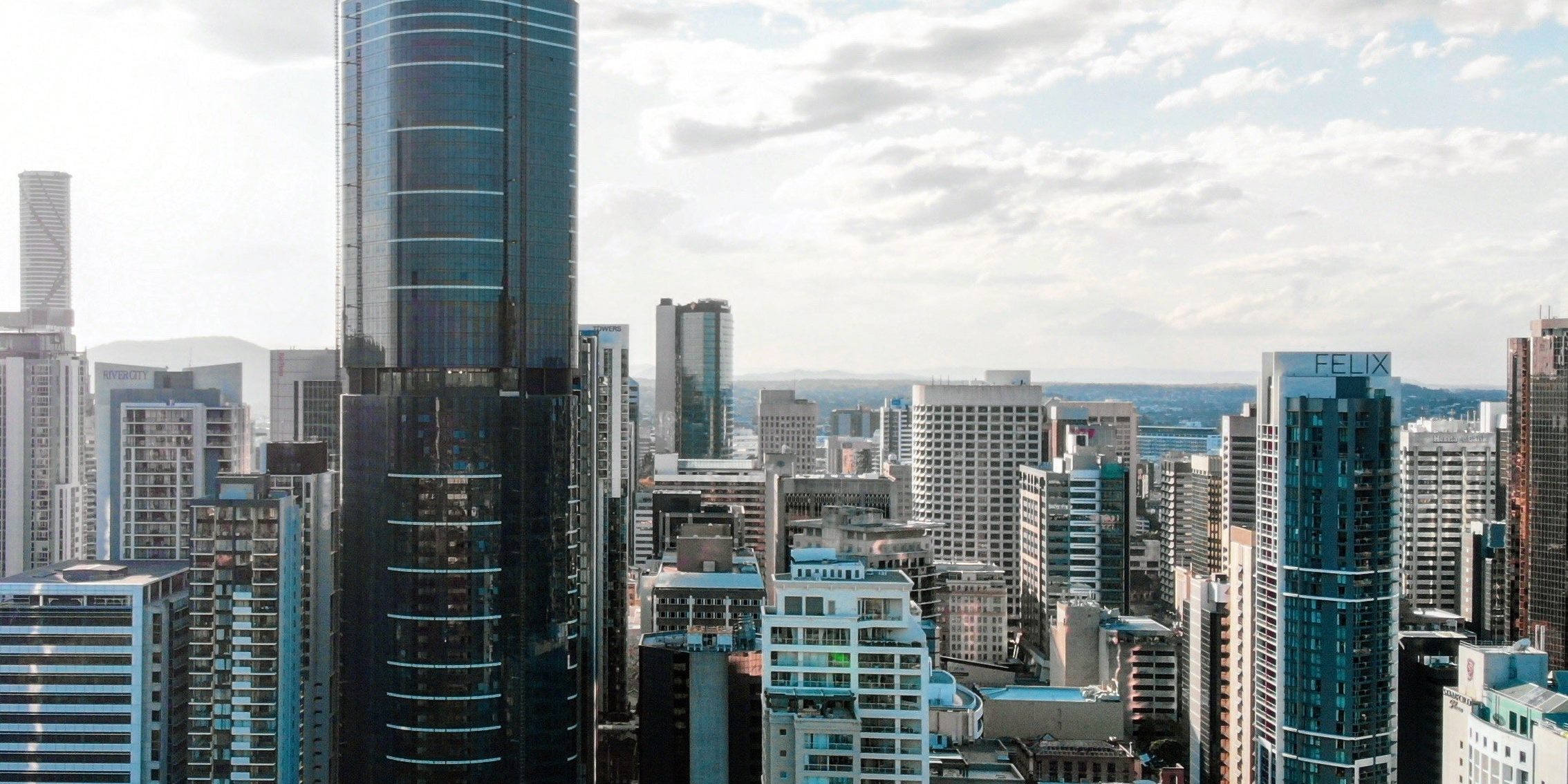 EOT’s, Delay & Disruption – How to Minimise your Risk with Proper Documentation

This guest article is authored by Stephen Pyman from our friends, CDI Lawyers

EOT and delay cost claims make up the majority of the largest and most contentious claims in the construction industry. Consequently, basic misapprehensions about EOT clauses can severely impact on defence of claims. It is therefore important to review, consider and amend:

Programming clauses in unamended Australian Standards (AS) contracts are relatively weak as they were drafted in an era when programming was not always electronically based. As such, areas of difficulty for contract administrators arise when there is:

Accordingly, AS contract programming clauses should be amended to:

AS contract EOT clauses typically include:

Notice – when must it be given?

A common misconception is that the claim must be given within 28 days of the delay ending, because otherwise the impact of the delay is not known. However, in State of Qld v Multiplex Constructions [1997] QCA 447 at page 7:

“…on the proper construction of cl.35.5 of the General Conditions of Contract, the written claim referred to in the third paragraph should be given by the contractor no later than 28 days after the delay has first occurred notwithstanding that it may be continuing.”

Playing It Safe – what we recommend to contractors

Under typical AS contracts, the better approach is to firstly provide a notice of delay (NOD) as soon as the delay has started. A written claim should then be conveyed within 28 days of the delay first commencing. If the delay continues after 28 days, a follow up notice should be expressed detailing the duration of the delay once it has been realised.

“Where a subsequent delay event begins to operate concurrently, it is only taken to affect the critical path from when the event earlier in time ceases to be effective. It is the delay which first becomes critical which causes a delay in reaching practical completion”

A disruption claim is principally a claim for additional direct costs. Disruption only gives rise to Extension of Time and prolongation costs if it is shown to occur on a critical path activity (depending on the terms of the contract).

“The sequence of activities through a project network from start to finish, the sum of whose durations determines the overall project duration.

A delay to progress of any activity on the critical path will, without acceleration, mitigation or re-sequencing, cause the overall project duration to be extended, and is therefore referred to as a ‘critical delay’.”

In most construction contracts, the parties agree that the superintendent will act fairly and impartially when acting as a certifier and arbiter. In Peninsula Balmain Pty. Limited v. Abigroup Contractors Pty. Limited [2002] NSWCA 211, Hodgson JA noted that:

The role of a Superintendent
February 27, 2019
Recent Articles
FROM OUR GALLERY